The Queen's Award for Voluntary Service 2015

​Cre8 received the Queens Award for Voluntary Service in July 2015. This in an award dubbed "the MBE for grass-roots volunteer groups." What an honour and well-deserved recognition for all our hardworking, committed, passionate and dedicated volunteers – who come in all shapes and sizes, from all backgrounds and abilities – but who all share the same thing – a passion for enabling young people to become everything they can be.

​Rob Wardle, Director, said “I cannot express how pleased I am for the volunteers, young people, families and
workers who have put so much of themselves into this project over the last 10 years. They have been a huge blessing to each other and to our God who looks over them. They all very much deserve it. It is encouragement and recognition for commitment to others, as the Queens Award themselves say 'the equivalent of an MBE for a grass-roots charity'.”

​Rob, goes on “It is just hugely encouraging for all of us involved with Cre8 to receive this award. A lot of our work is with young people which can be exciting and fun, as well as disappointing and very draining at times. Volunteers and workers at Cre8 experience lots of ups and downs with what we’re trying to do, but when we take time to step back and look at our achievements, then it makes us smile.

The Queen’s Award for Voluntary Service is the highest award given to local volunteer groups across the UK to recognise outstanding work in their communities. The awards were created in 2002 to celebrate the Queen’s Golden Jubilee and winners are announced each year on 2 June – the anniversary of the Queen’s Coronation. 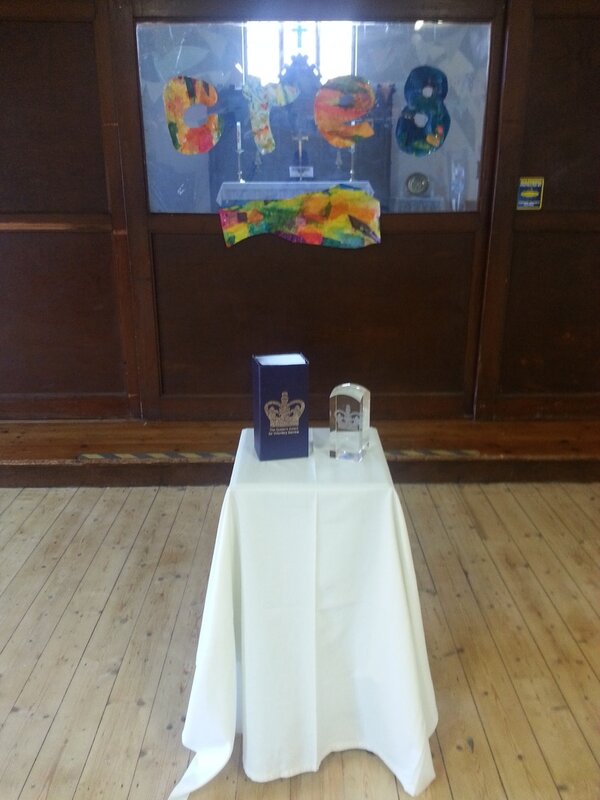 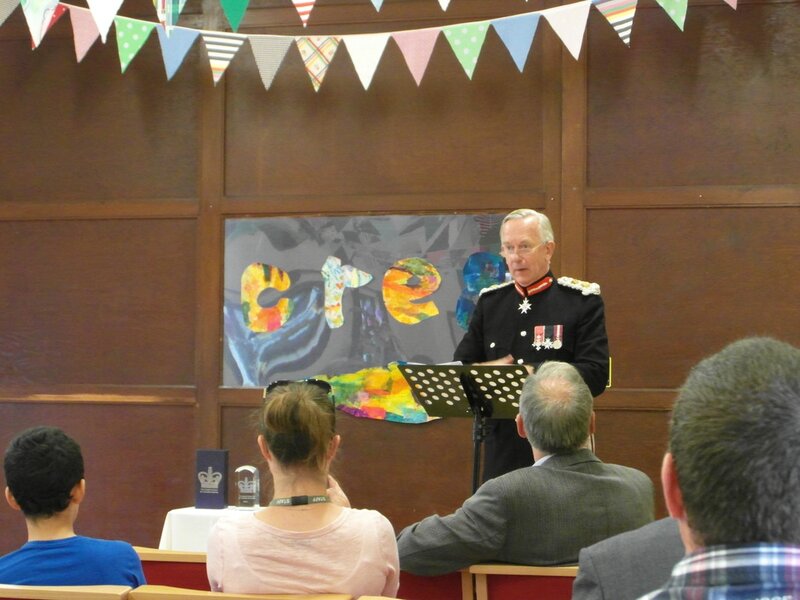 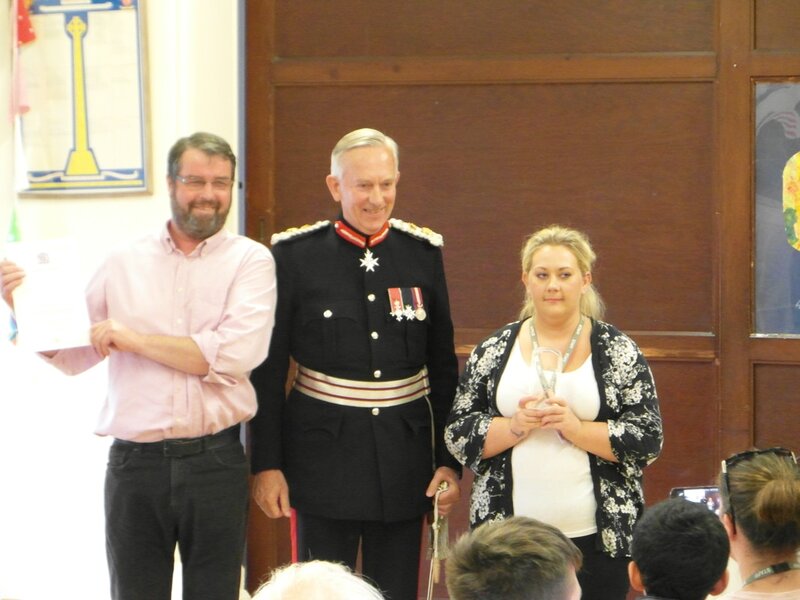 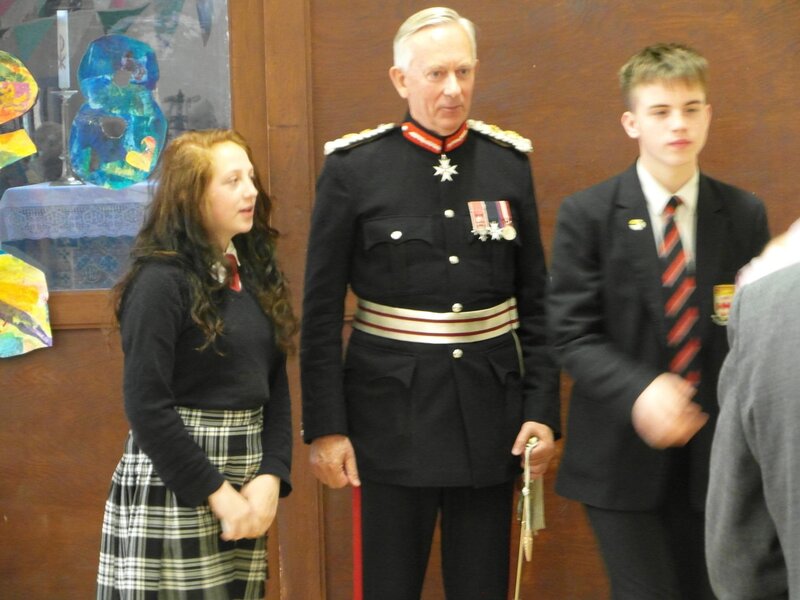 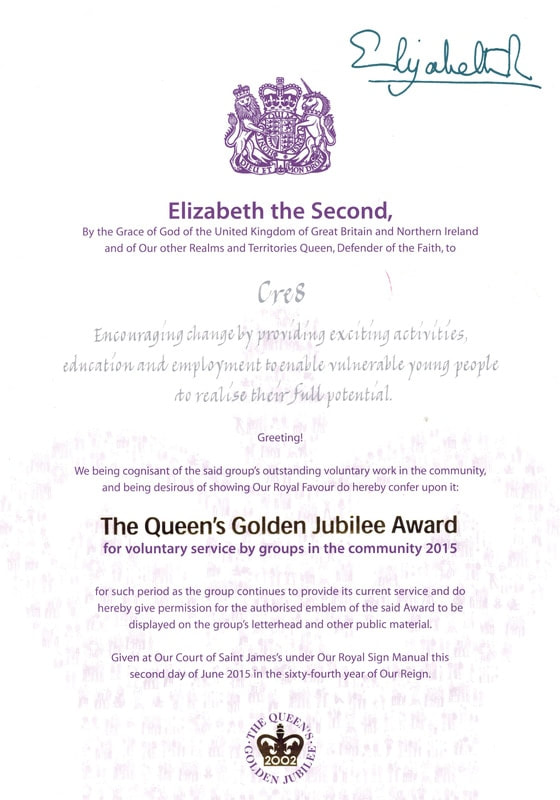 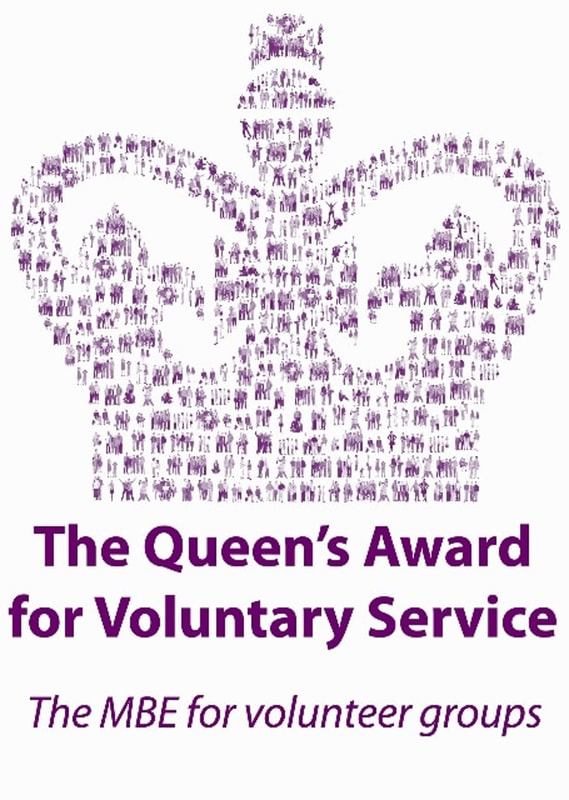